Yelp will roll out restaurant hygiene scores in the US 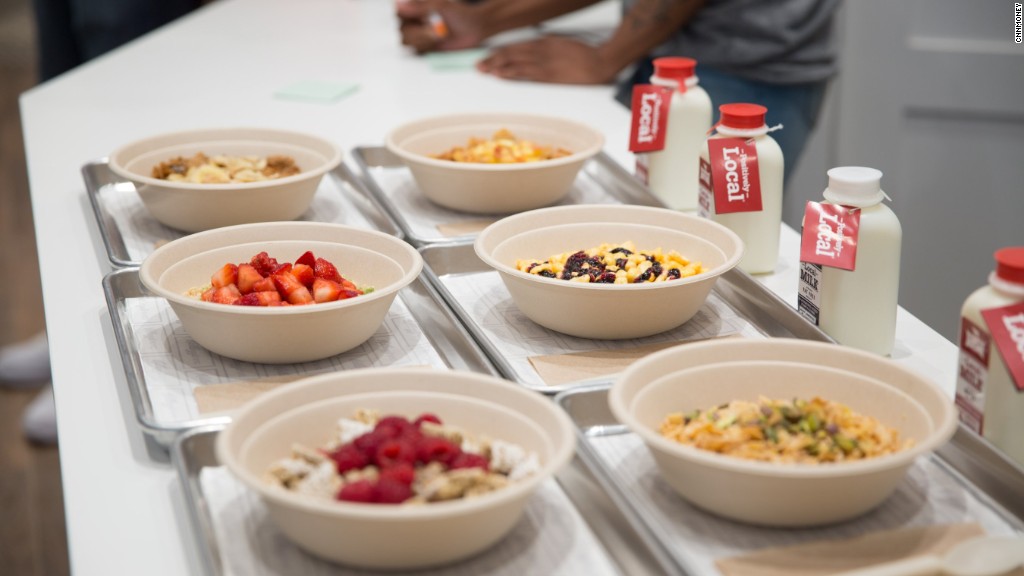 The last thing anyone booking a dinner reservation wants to do is eat at a dirty restaurant. Yelp understands that, and is making it easy to find out whether that fun new tapas joint got a clean bill of health in its last inspection.

Beginning Tuesday, Yelp will provide “hygiene scores” for restaurants in New York, California, Texas, Illinois, and Washington, DC. The company plans to continue rolling out the feature in the months to come, eventually covering 750,000 restaurants in large metropolitan areas throughout the country.

Although health inspection reports aren’t a secret, finding them can be a hassle. They’re often posted deep within a municipal government website, or taped up in a corner of the restaurant. “The idea here is to take this information living on clunky dot-gov websites and put it inside Yelp where you’re probably already trying figure out where to go eat, and see it in the context of that decision,” Luther Lowe, the company’s senior VP of public policy, told CNNMoney.

Related: Experts say algae is the food of the future. Here’s why.

To make that happen, Yelp worked with city governments to create an open data standard called the Local Inspector Value-Entry Specification. LIVES allows cities to post hygiene inspection reports on the platform. “The idea behind it is to spur local governments to standardize data to put it in a format that’s digestible for consumers,” Lowe said.

But even that can take a long time, and not every city provided info. So Yelp augments its data set with help from HDScores, a startup that aggregates, processes, and distributes restaurant inspection data from public and private sources.

Yelp (YELP) started displaying hygiene inspection scores for restaurants in its hometown of San Francisco back in 2013. Robert Scharff, an associate professor at Ohio State University who studies the economics of food safety, said Yelp’s effort could help consumers make better decisions about where to dine.

“You’ve been able to get some of that information when you show up at the restaurant,” he said. “But the problem is that once you get there, you’ve already kind of made your decision and you’re very unlikely to change your mind. Yelp allows them to see that information before they’ve decided where to eat.”

Related: This startup wants to help the planet with meatless burgers

Scharff said Yelp’s move creates an additional incentive for restaurants to make sure they’re following best practices and keeping things tidy. But Yelp could do more to help consumers by providing additional context on what a good or bad score means, he said.

The challenge there, though, lies in the fact that health inspections vary from city to city and state to state, and can be influenced by the person performing the inspection, said food safety expert Jeff Nelken.

“The system has to have some sort of oversight to keep everybody honest,” he said.

Lowe concedes there’s room for improvement, and its scores won’t necessarily provide an apples-to-apples comparison. But it’s a start.