Food Service Customers: The Real Winner of the Super Bowl? 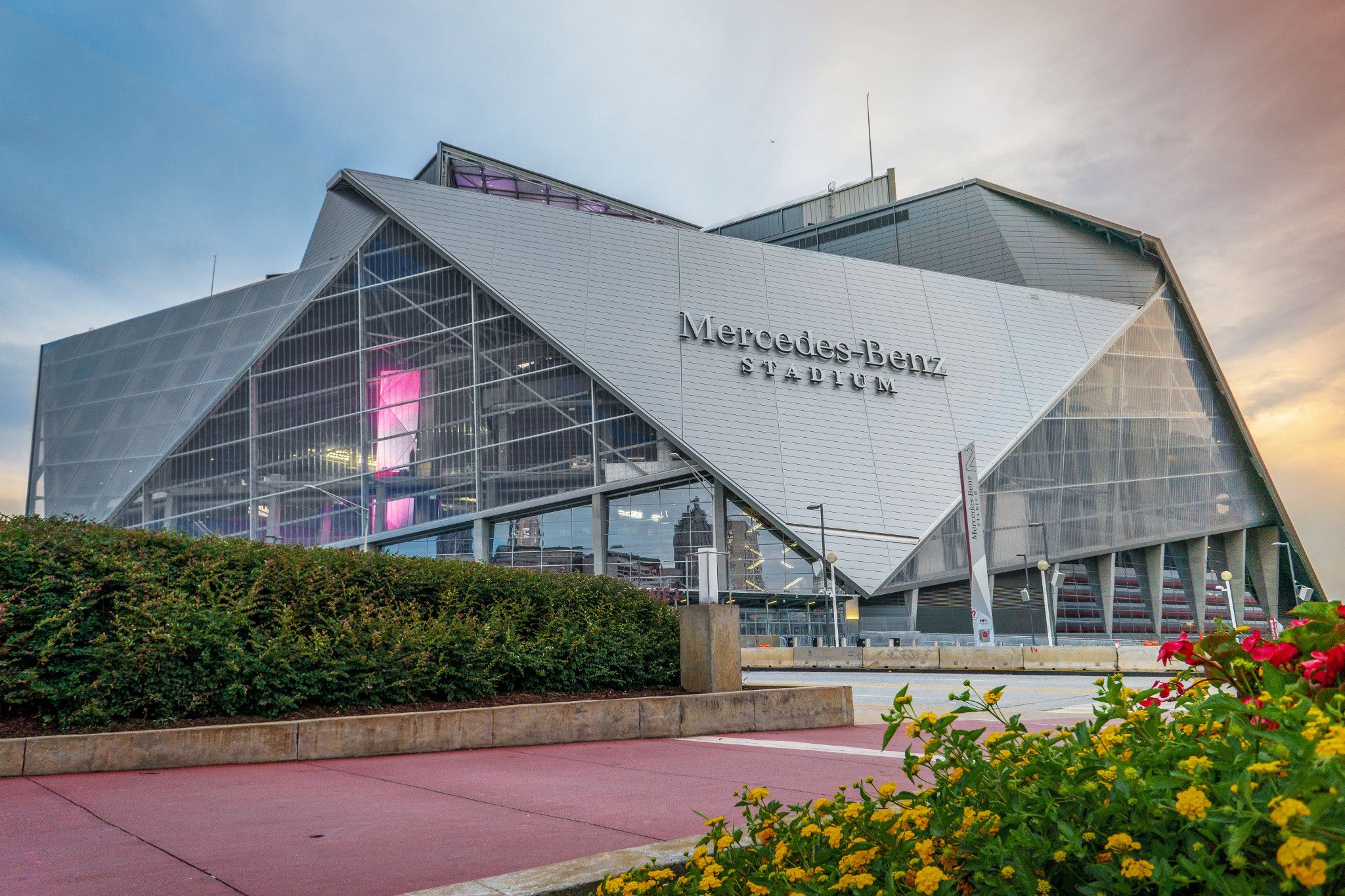 HDScores, known for providing Yelp hygiene scores for eating establishments nationwide, has ranked the Mercedes-Benz Stadium 100% for food-safety cleanliness. This means since opening in 2017 there have been no reported health code violations. For any stadium, this task is quite hard to maintain especially considering the Atlanta stadium could be feeding upwards to 75,000 customers eating from approximately 673 concession stands, all within a single day! On a weekend like the Super Bowl, football fans in Atlanta can expect to be served with the highest standard of food hygiene. The only possible thing worse than your favorite team losing and a hangover would be getting a case of food poisoning. 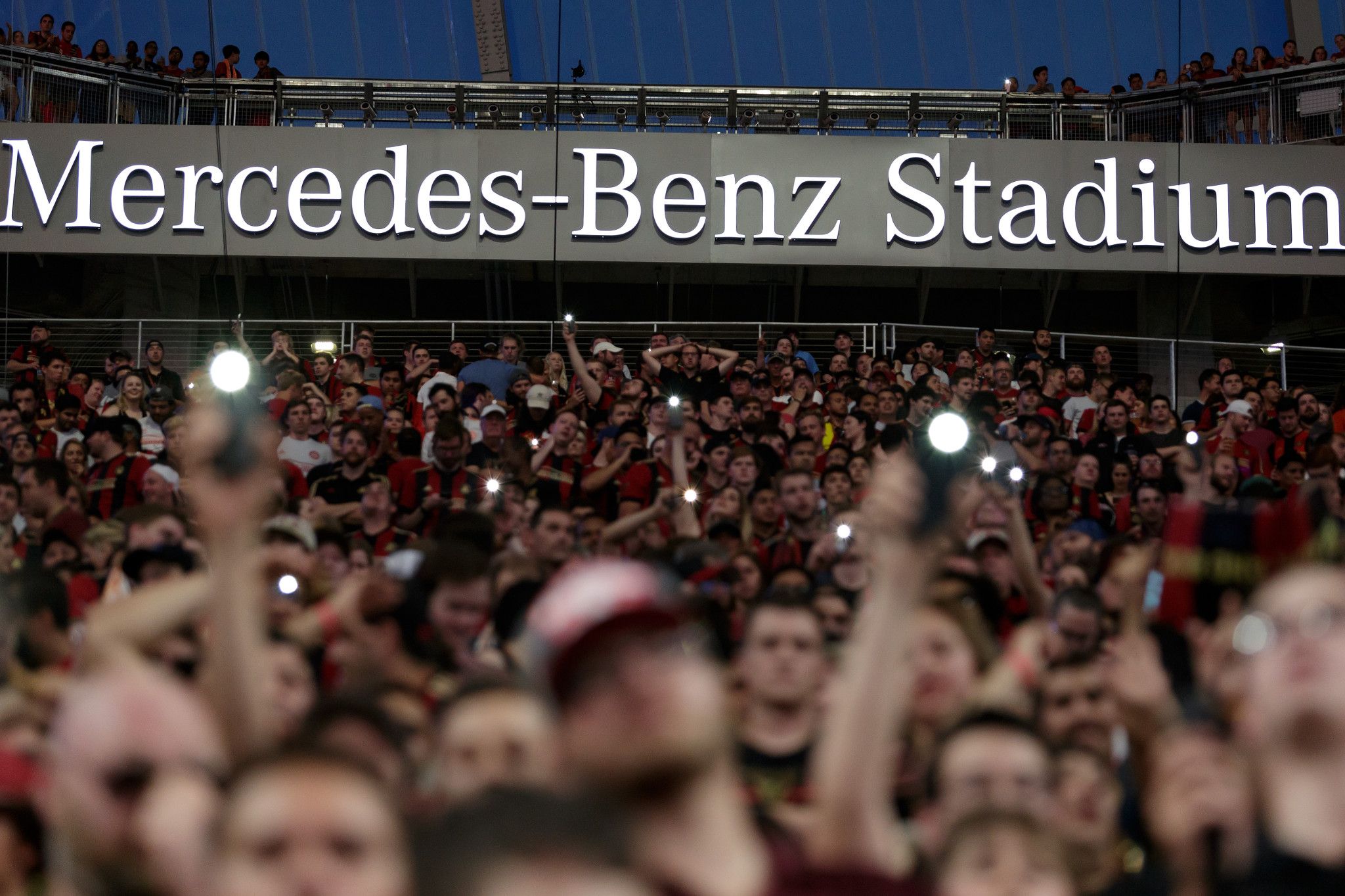 The HDScores App provides data on over 1.4 million food-serving establishments nationwide including but not limited to; restaurants, childcare facilities, stadiums, fast food, schools, and hospitals. The company scrapes the data from local health departments to generate a score on a zero to 100 percent scale, the closer to 100 the cleaner that place of choice is. The algorithm created by HDScores takes into account the number of violations, repeated violations, the severity of those violations, and how recently they occurred.

According to the CDC “, approximately 3,000 people die each year from food poisoning while another 128,000 are hospitalized due to foodborne illness.” On top of that, every three minutes a person is hospitalized for an allergic reaction. When any stadium is serving mass amounts of people at one time it is crucial that every detail of food safety does not go unnoticed. Just one mistake could make thousands ill. As stadium goers and consumers we thank the Mercedes Benz Stadium for working hard to keep its customers safe and healthy.